We women continue to make important advancements in our quest for gender equality. A 2012 study by the National Center for Education Statistics found that women are quickly becoming the country’s “most educated workers,” outpacing men in the percentage of associate’s, bachelor’s, master’s and doctoral degrees earned. Also, women make up nearly half of the U.S. workforce.

But inequality still exists. A 2014 report by the White House Council of Economic Advisors found that women who work full-time earn 78 percent of their male counterpart’s salary. The gap widened for women of color with African Americans and Hispanics earning 64 and 56 percent, respectively, in 2013.

This issue came to light for me recently, when I learned that an acquaintance left her long-standing, executive-level position. She resigned, because she was paid significantly less than her male counterparts, despite having undergraduate and business degrees from Ivy League schools, and a stellar record of success.

She has since negotiated the salary she deserves, at the competition. But for every woman who has successfully challenged the ‘norm,’ there are thousands who struggle with outdated workplace standards and expectations.

Why aren’t more women making it to the top?

It’s definitely not intelligence, competency, the ability to lead, or even motherhood, according to a 2014 Pew Research Center survey. Forty-three percent of the 1,835 respondents said that women are held to a higher standard than men, while just 23 percent cite family obligations interfering. Another 43 percent said that we’re just not ready to hire (or elect) more women leaders.

A 2016 Wall Street Journal article also supports this data, suggesting that the workplace experience comes in two flavors: his and hers. In a large study conducted by LeanIn.Org and McKinsey & Co., men scored more promotions. What was to blame for missed raises, lost promotions and stalled advancement among: gender.

Solution: Before you broach the subject of pay, do your research. Get current salary data so you can present your case clearly and negotiate a resolution. Also, think through your options, and decide how far you’re willing to fight for what’s right.

Problem: Not getting promoted

Solution: Search “secrets of women who get promoted” online, and you’ll see thousands of links filled with advice to help you clinch that promotion. From increasing visibility (see below) to establishing yourself as an expert in your field, to smiling (or not), the Internet is rife with suggestions. My advice? Learn to negotiate the chain of command. Know how and when key decisions are made, and by whom.

Problem: A lack of workplace visibility

Solution: A 2016 Harvard Business Review article explained that women need more visibility to succeed in tech. But I would argue that visibility is critical to career advancement, no matter what field you are in. Take on “stretch assignments” to demonstrate capability and impact.

Acting on your (positive) thoughts is key

How often have you thought, “That could be me,” or “I can do that”? Confidence is your ability to act on your thoughts. So start facing your fears and stepping out of your comfort zone. What have you got to lose?

As the nation celebrates Women’s History Month, resolve to redefine your future and our legacy to the next generation. Blaze your own trail. Step out. Step up. Claim what you deserve. In the words of Rosa Parks, “When one’s mind is made up, this diminishes fear; knowing what must be done does away with fear.”

When they’re in sync,
businesses soar. 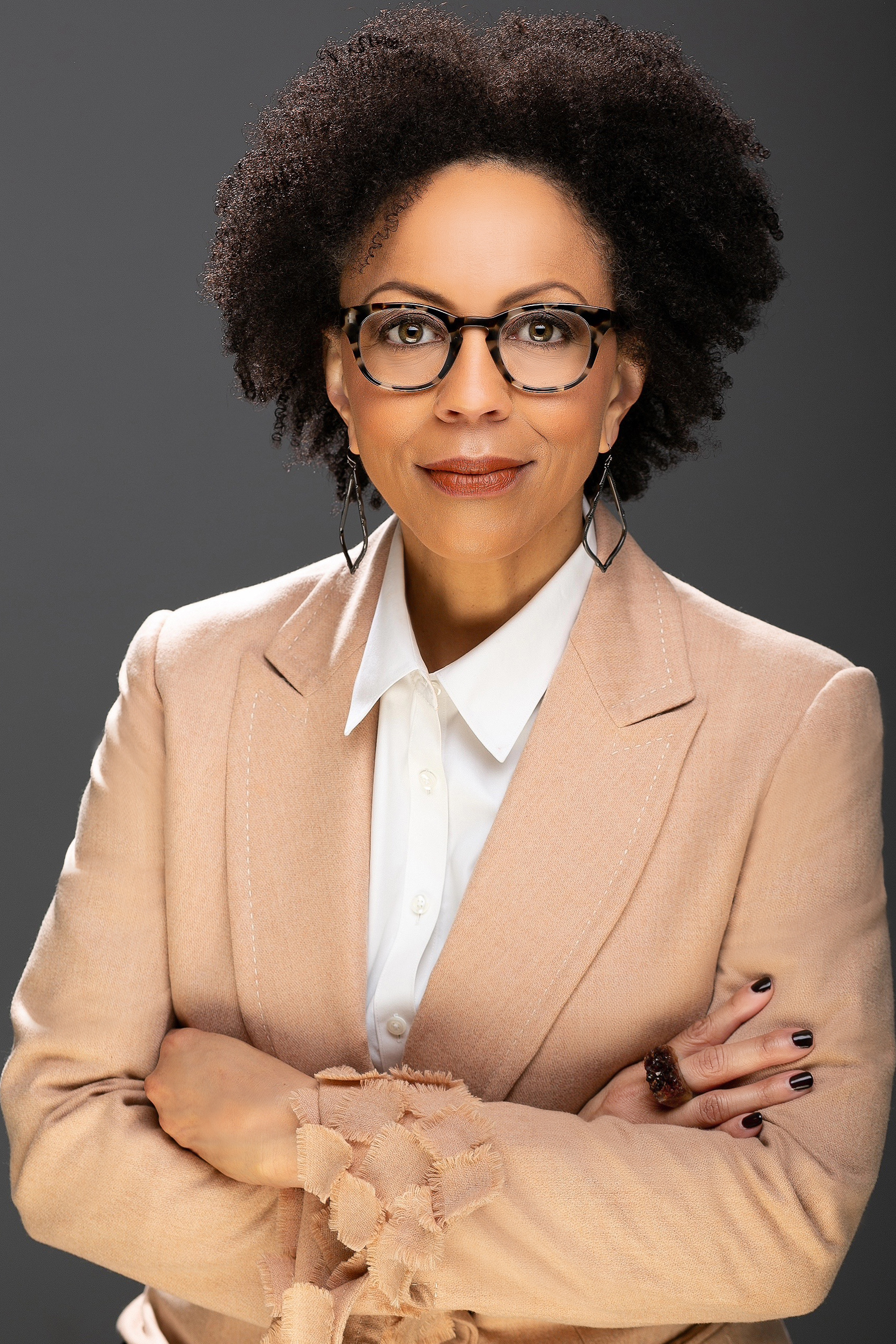 “Everyone has a purpose that gives their life meaning. Mine is helping others become better stewards of their talent and time.”